Miracle in the Gorbals’ is a modern interpretation of a Sadler’s Wells one-act ballet of the same name. Choreographed by Robert Helpmann in 1944, the piece tells the story of a Christ-like stranger, with a supernatural gift, acting as a saviour to the people of the Gorbals in 1940’s Glasgow. This re-contextualisation brings the original plot into a contemporary setting, instead now telling the story of the true physical evolution of the Gorbals, from tenements to high-rise tower blocks. Much of the imagery and set designs are influenced by interviews I held with current and ex-Gorbals residents, and their opinion on living in a place that is constantly transforming.
The book has been laid out into chapters using six titles from the ballet’s original orchestration, composed by Arthur Bliss. The set designs displayed have been created for each of these chapters, all being heavily inspired by real locations throughout the Gorbals area and the outcomes of the interviews held with residents. 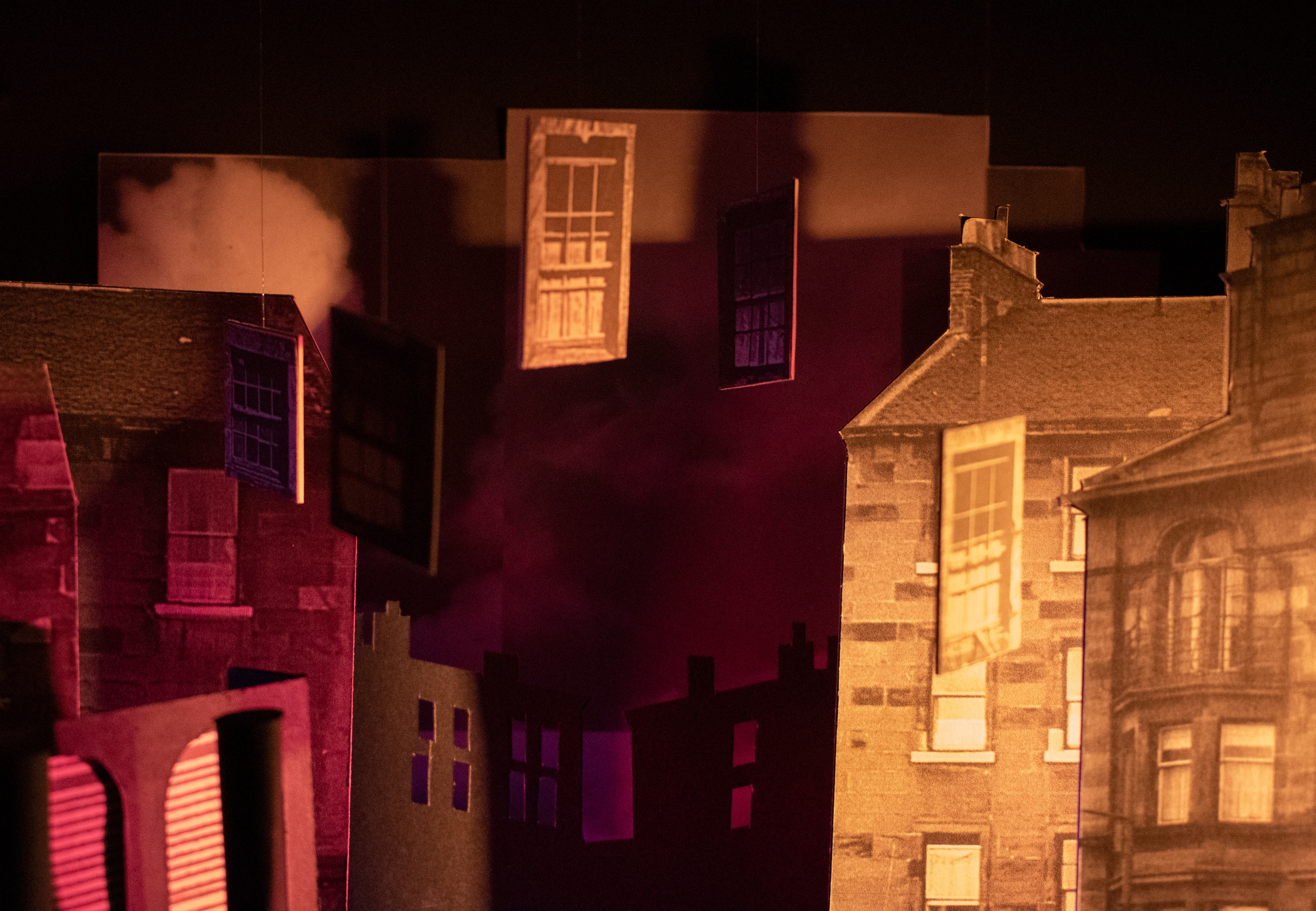 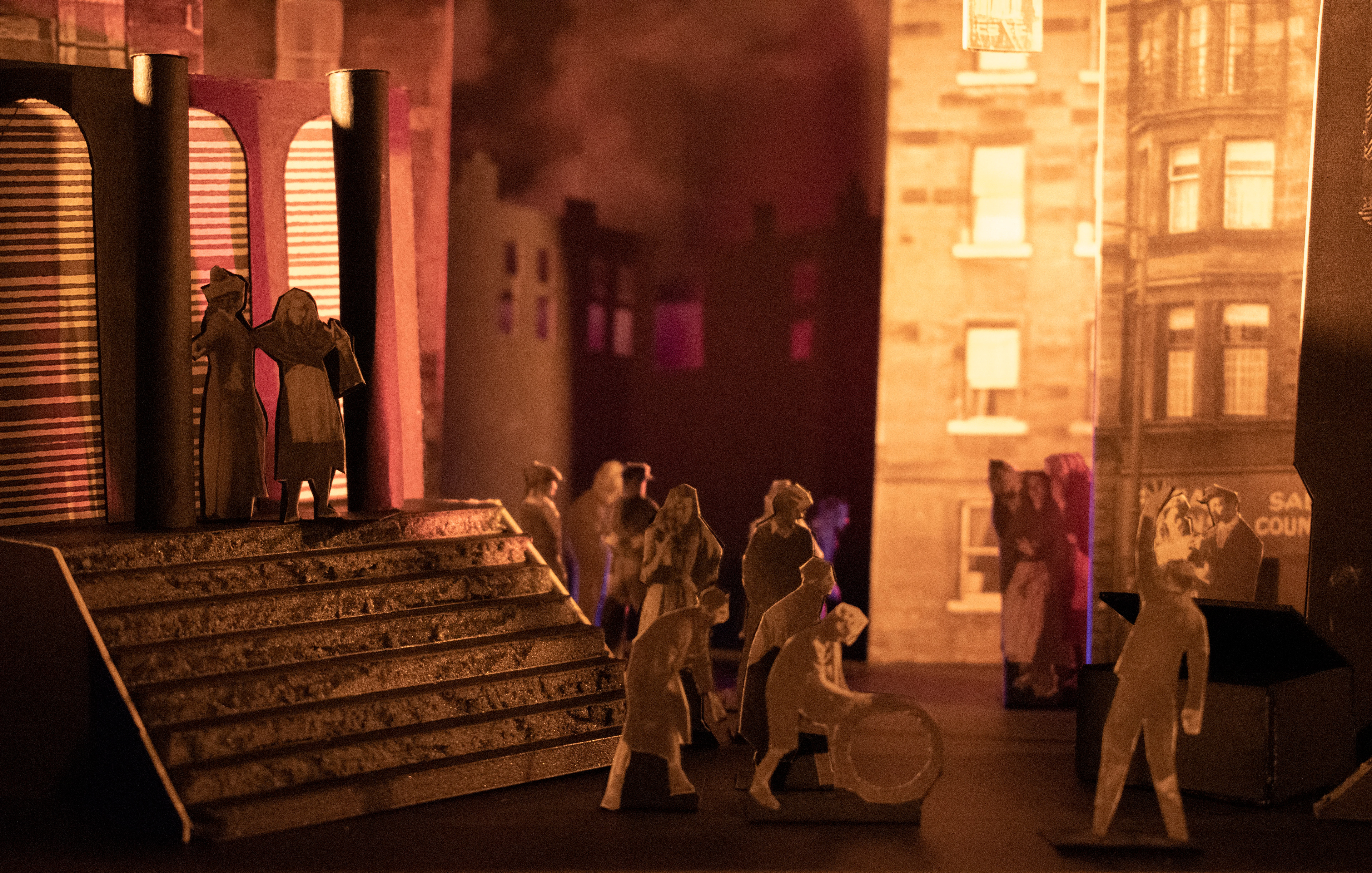 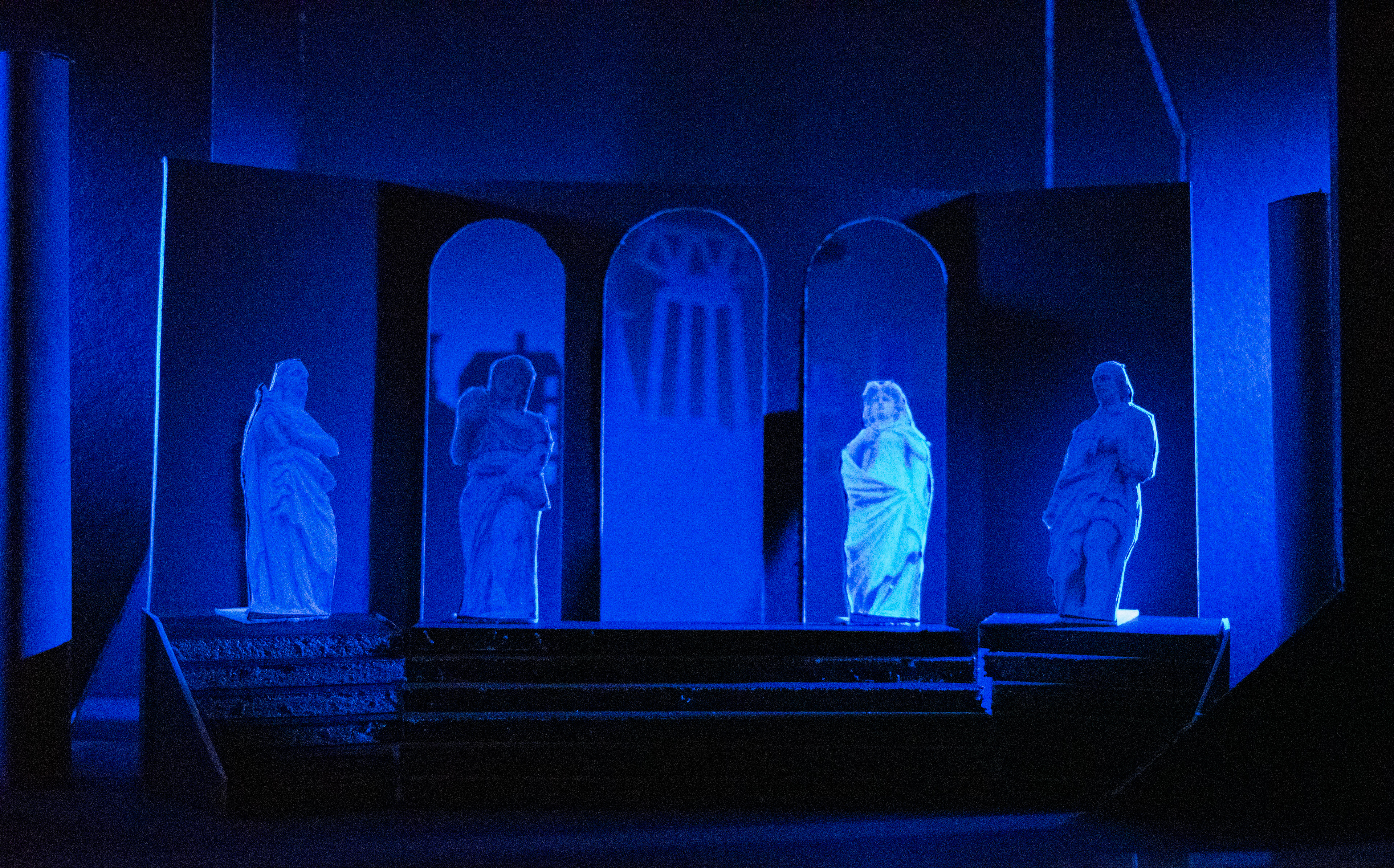 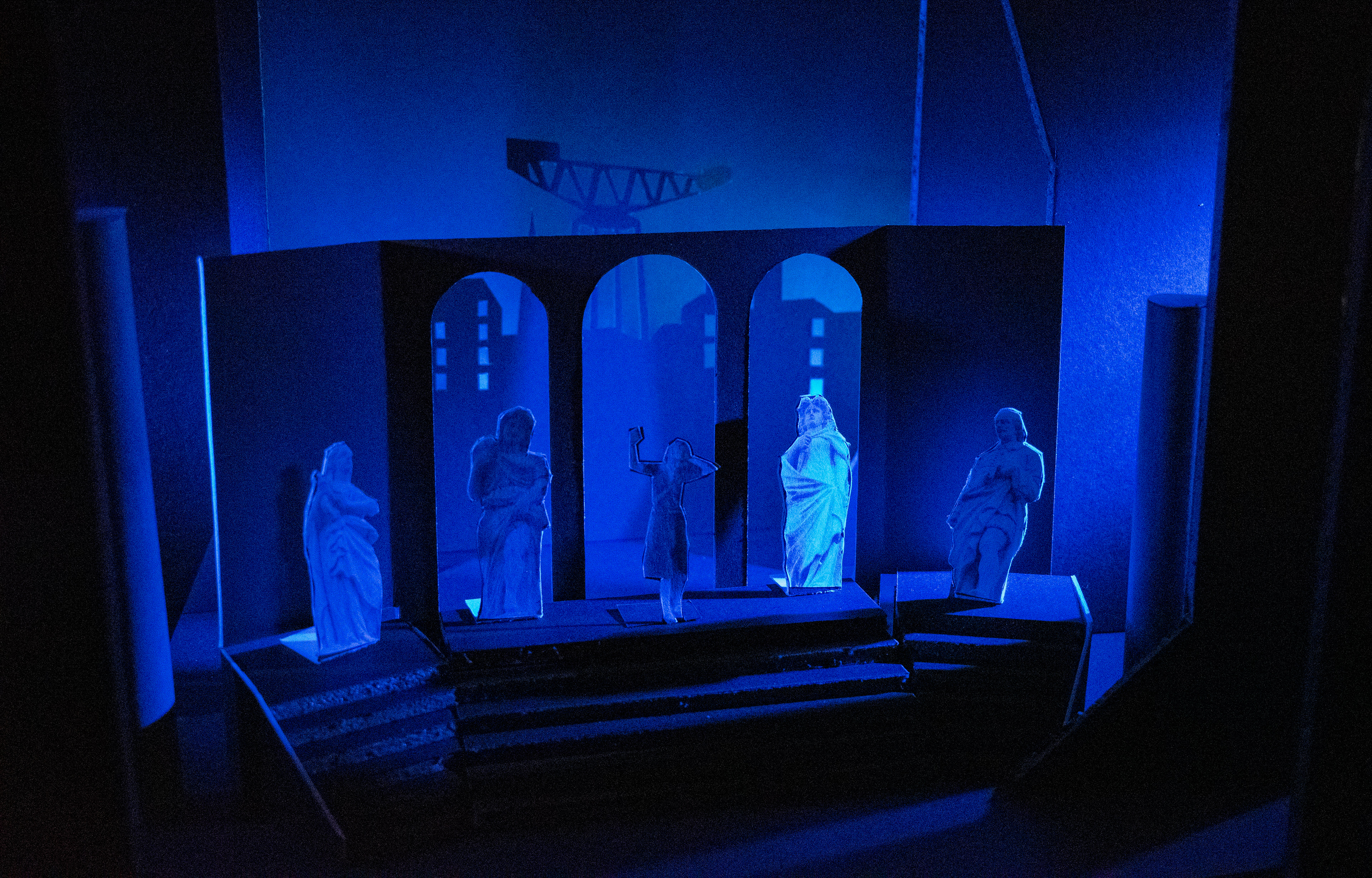 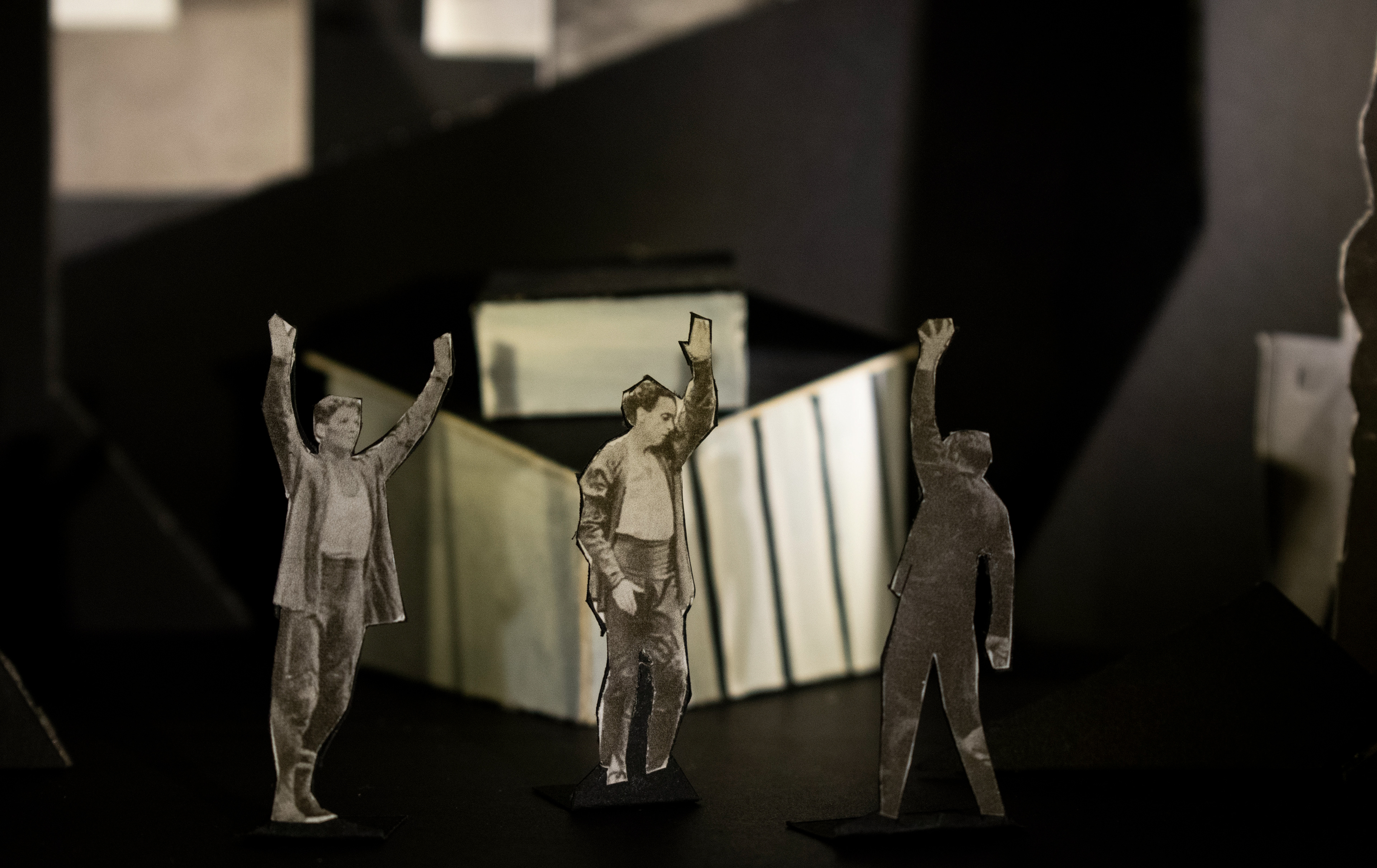 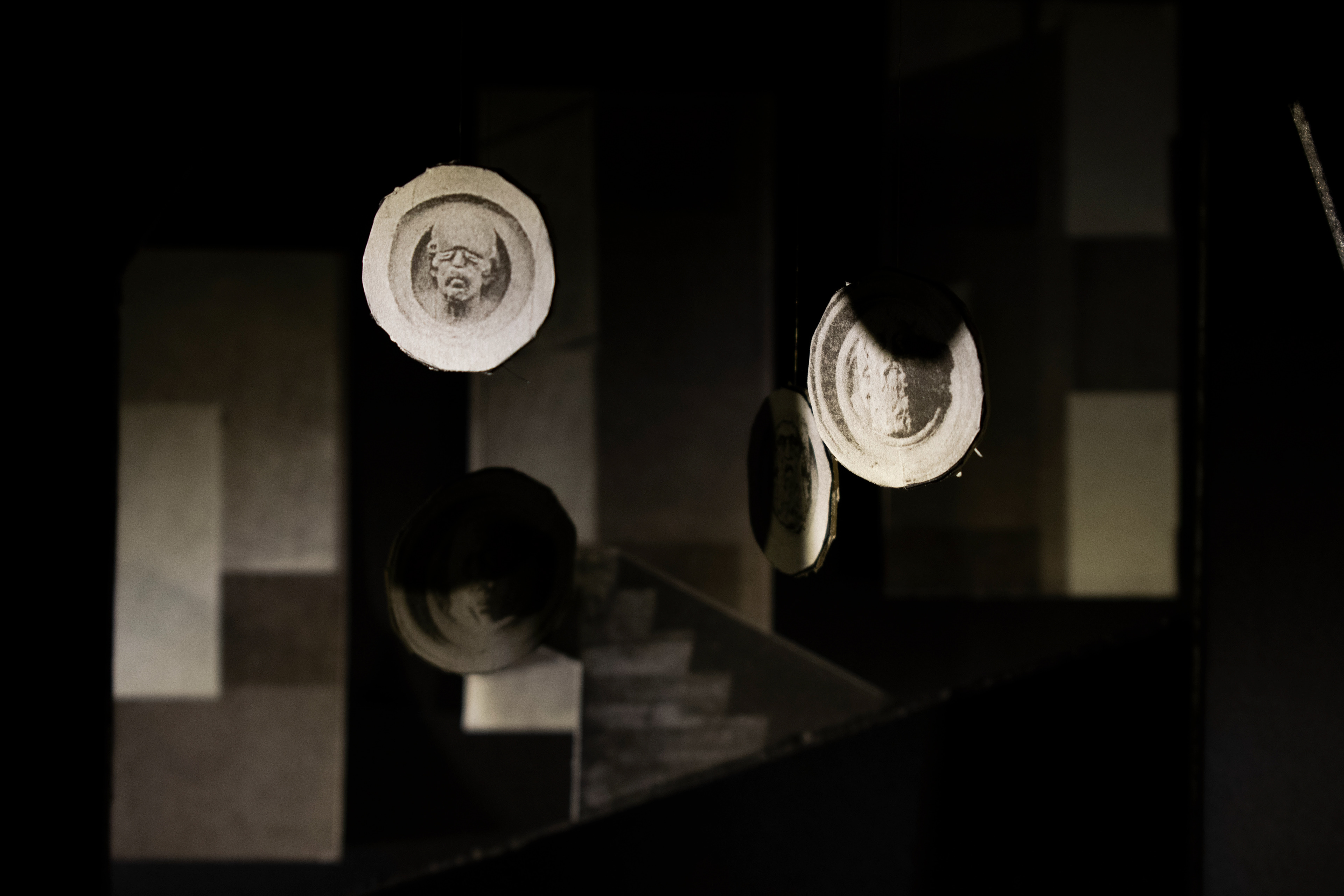 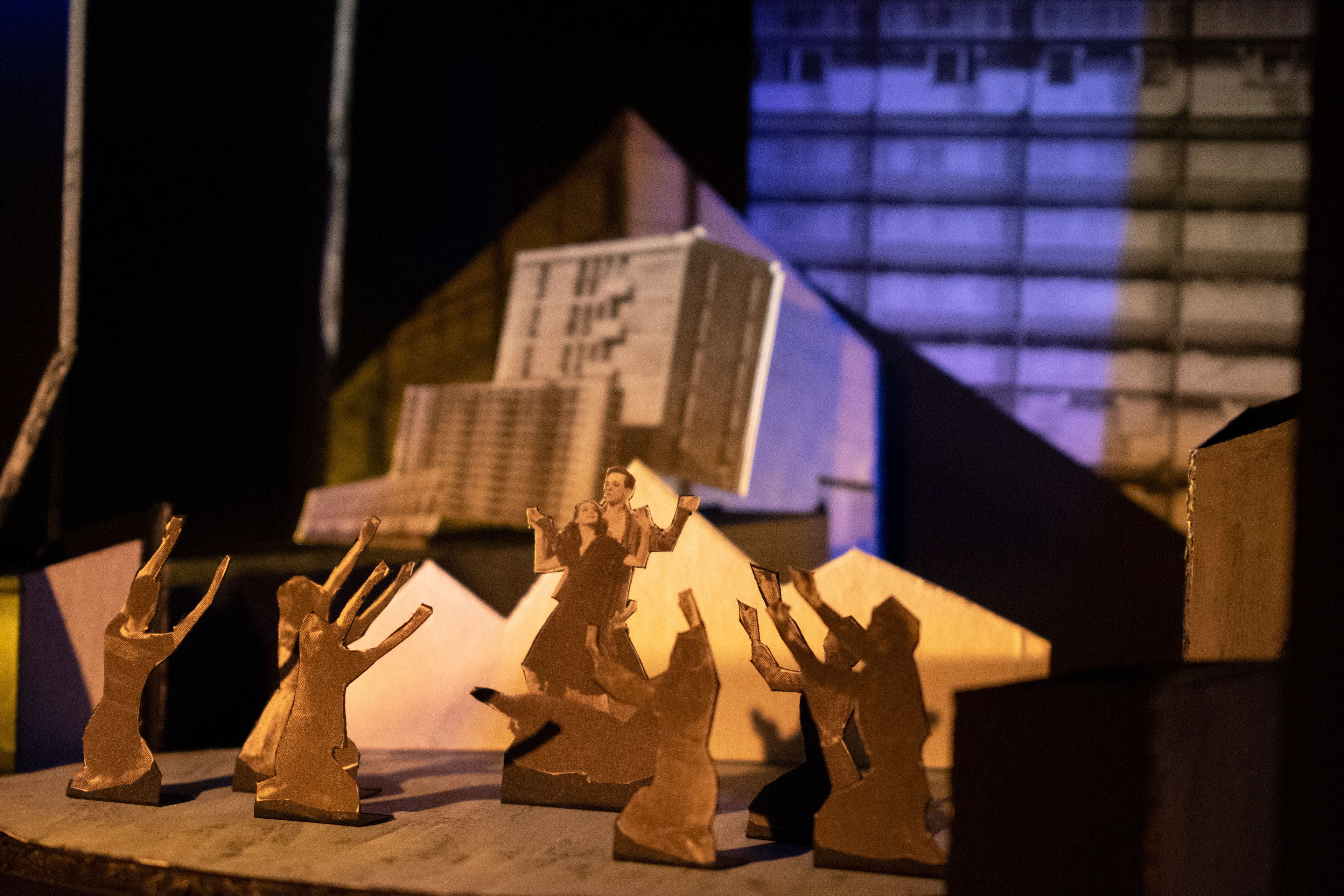 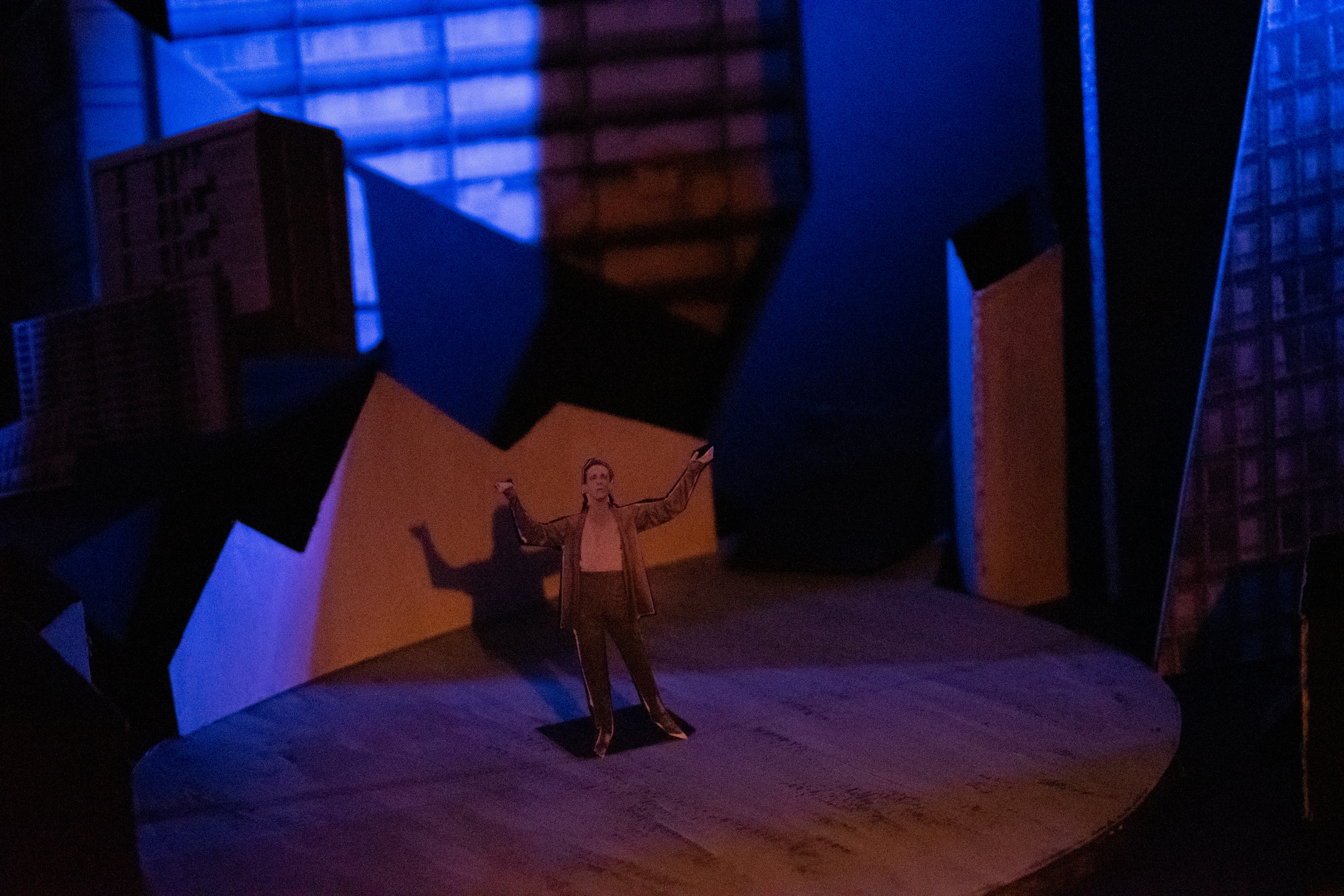 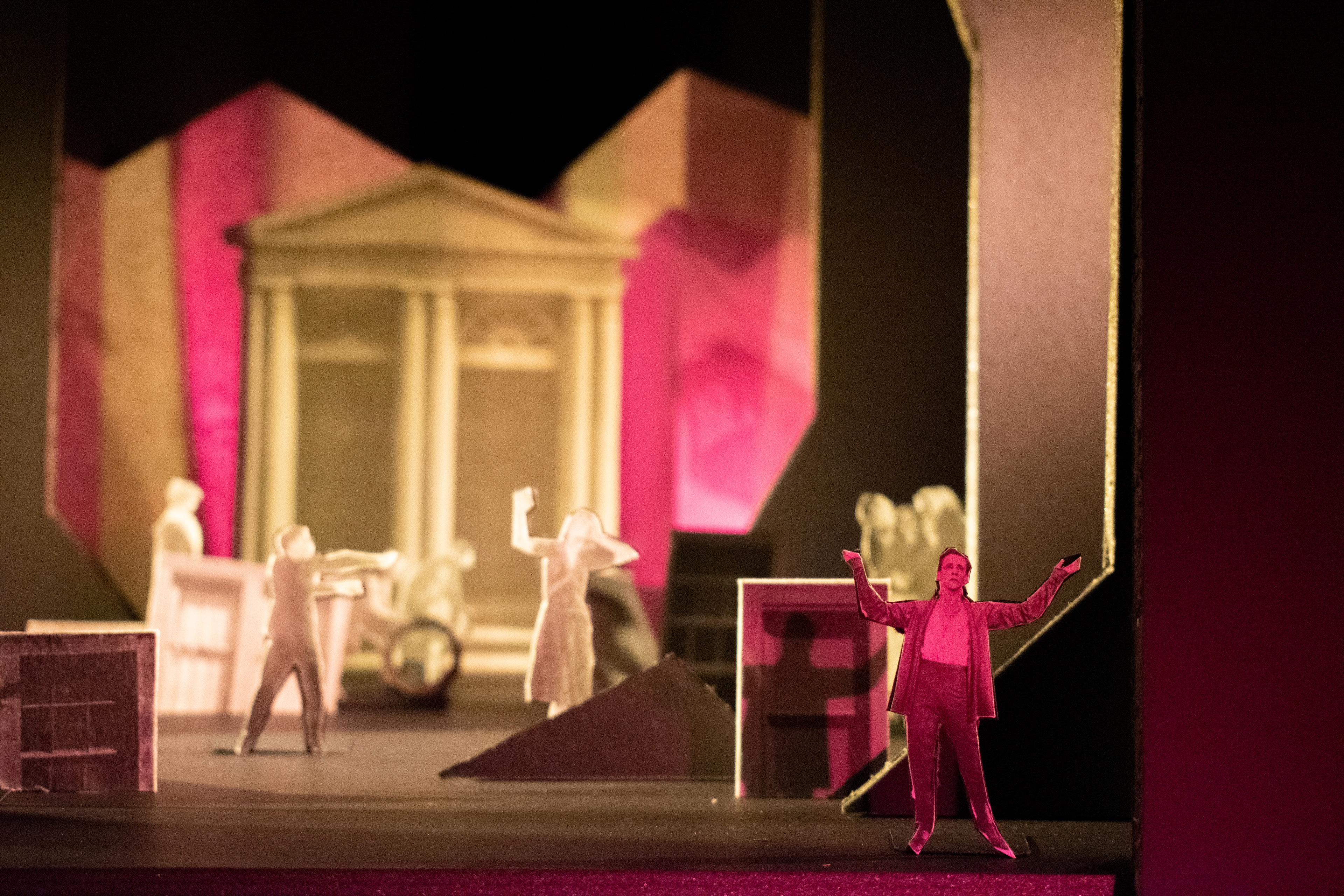 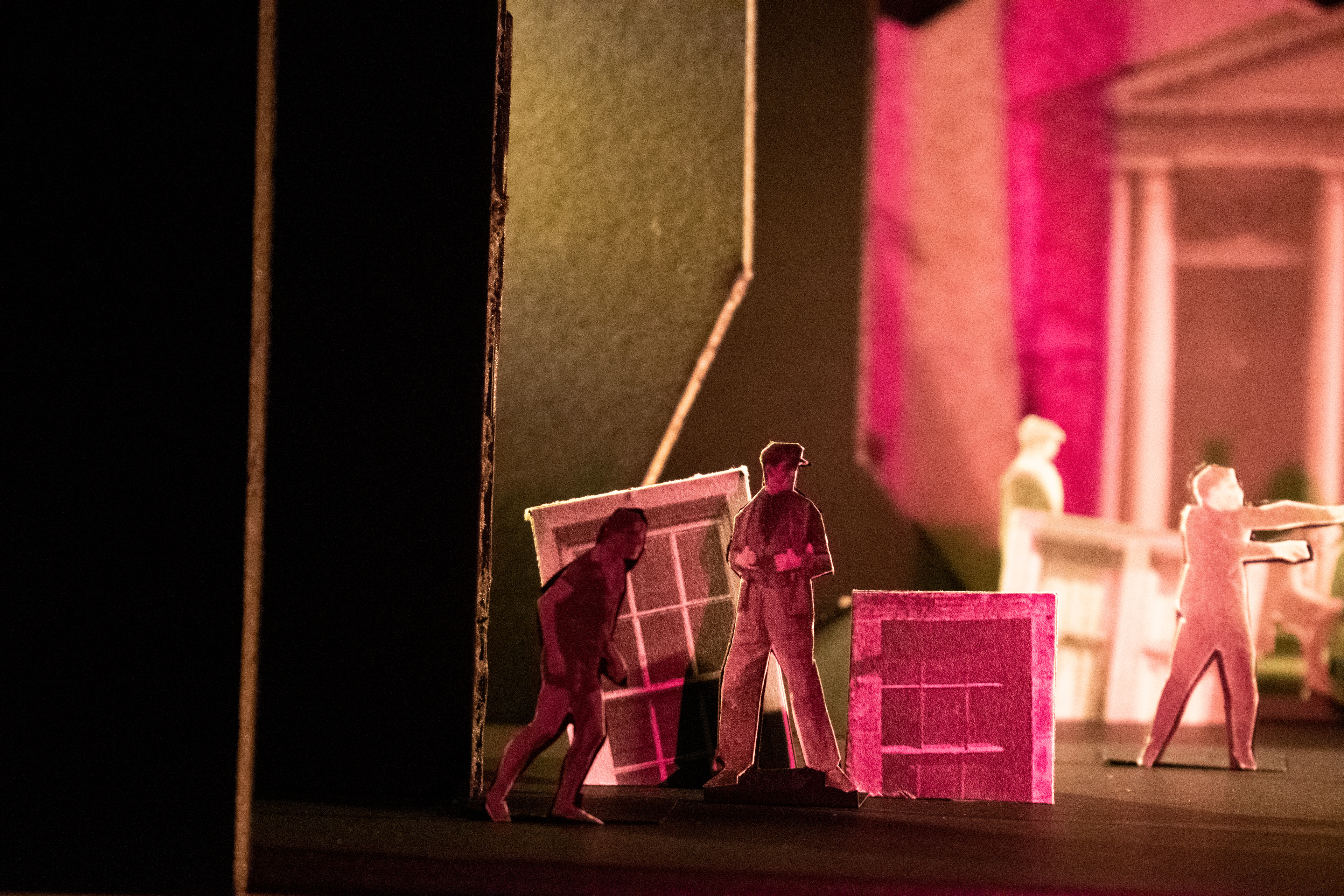 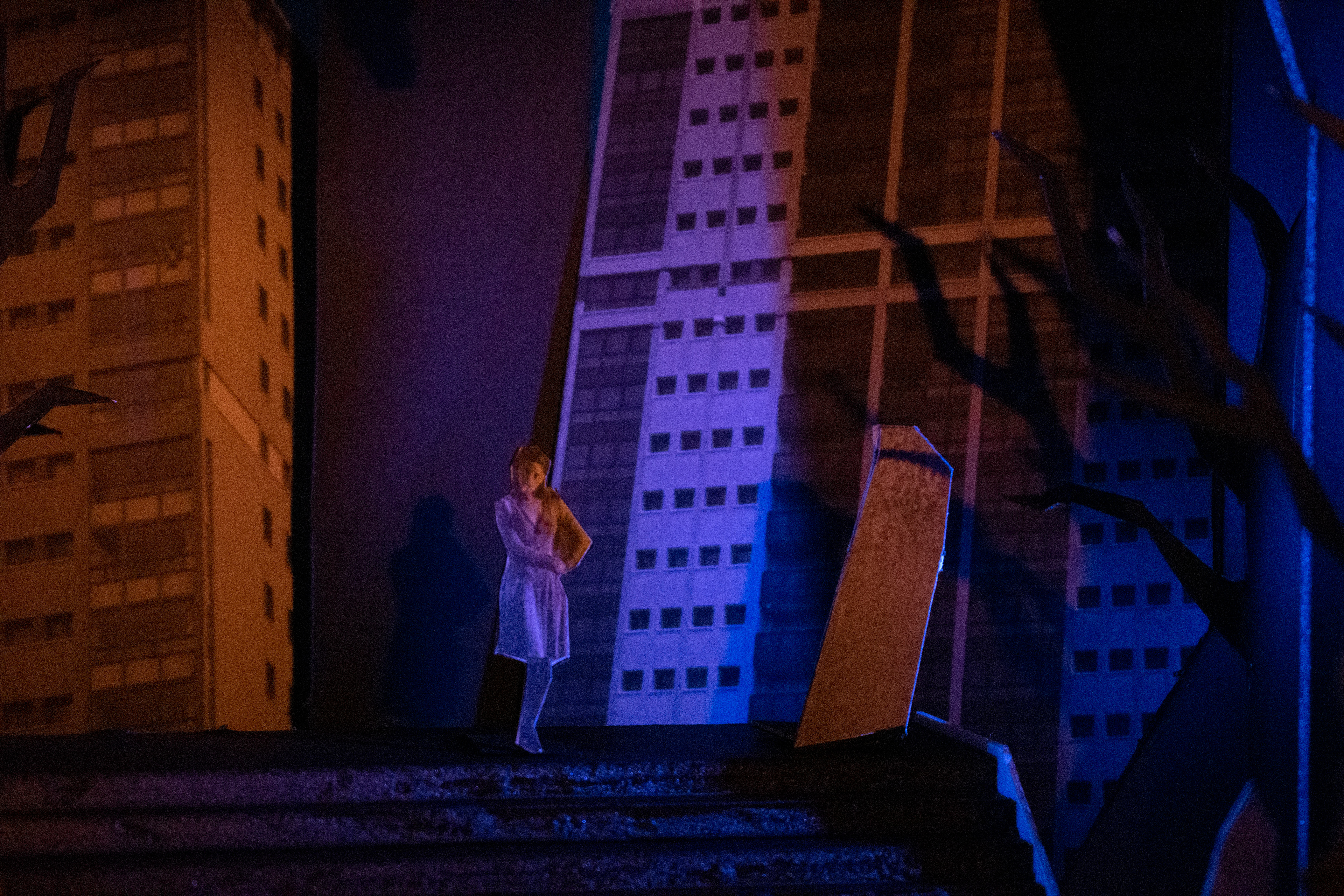 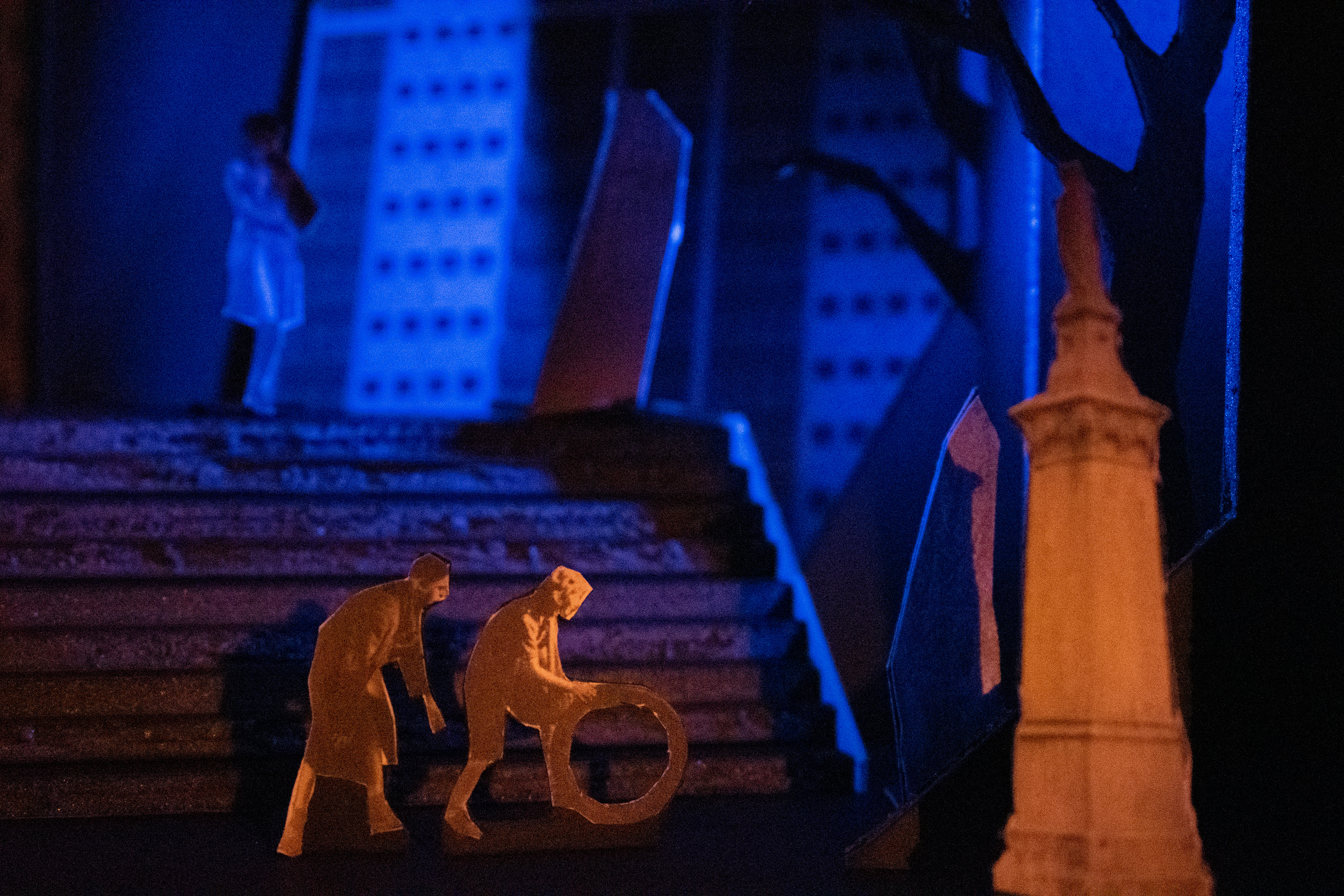